To serve humanity so all may live as God intended.

ADRA is the global humanitarian arm of the Seventh-day Adventist Church—part of the 20-million strong Adventist community, with hundreds of thousands of churches globally and the world’s largest integrated healthcare and education network.

ADRA has been working in Madagascar for 28 years, changing the lives of vulnerable populations. The agency was established in 1992 to provide development and relief assistance to people and places most in need, in a country where more than 70 percent of the population live on less than $1.90 a day.

ADRA works in central, south eastern and south western Madagascar, a country in southern Africa located in the Indian Ocean. Madagascar is a large island with 25.6 million inhabitants, but it is one of the poorest countries of the world. Vulnerable populations are exposed to economic hardships, low access to education, scarcity of water and sanitation, poor health services, lack of food, and impacts of natural disasters.

The country is prone to natural disasters, mainly cyclone and floods, but also drought due to climate change impacts and El Niño phenomenon.

ADRA is most active in parts of the country mostly affected by disasters and facing malnutrition and food insecurity challenges. 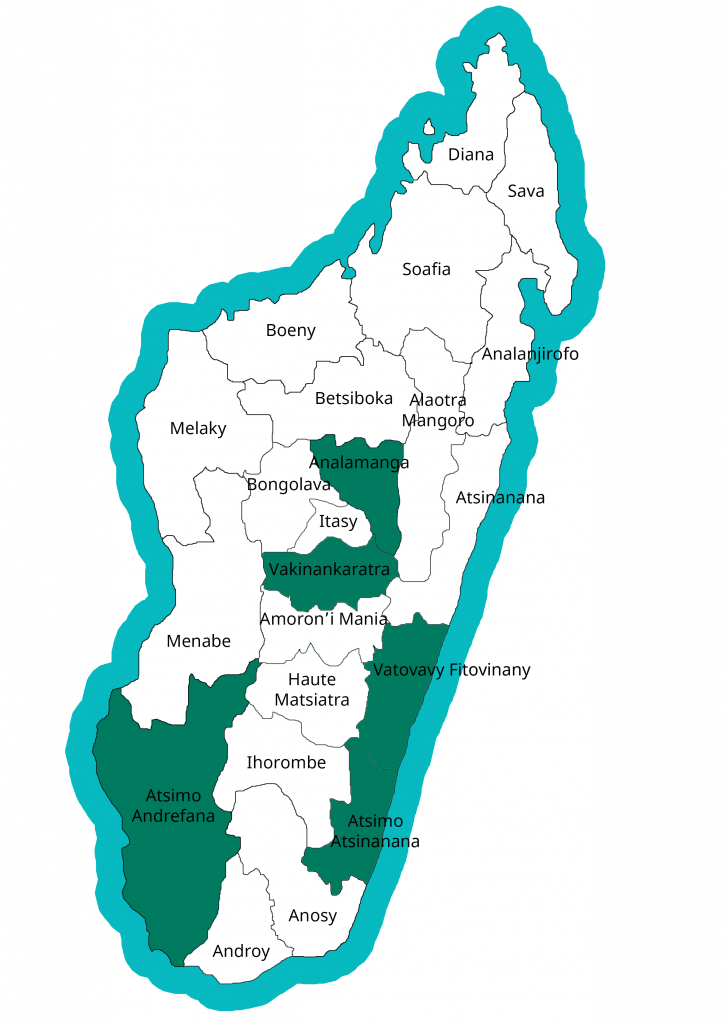